The Institute for Human Promotion. INPRHU is the oldest non-governmental organization in Nicaragua. It was founded in 1966, it is a Nicaraguan development, private, non-profit, pluralist Foundation; duly registered in the ministry of government under the perpetual number: 129, Folio: from 154 to 162, Volume: IV, Book: first, Department of registration and control of associations of the mentioned ministry. 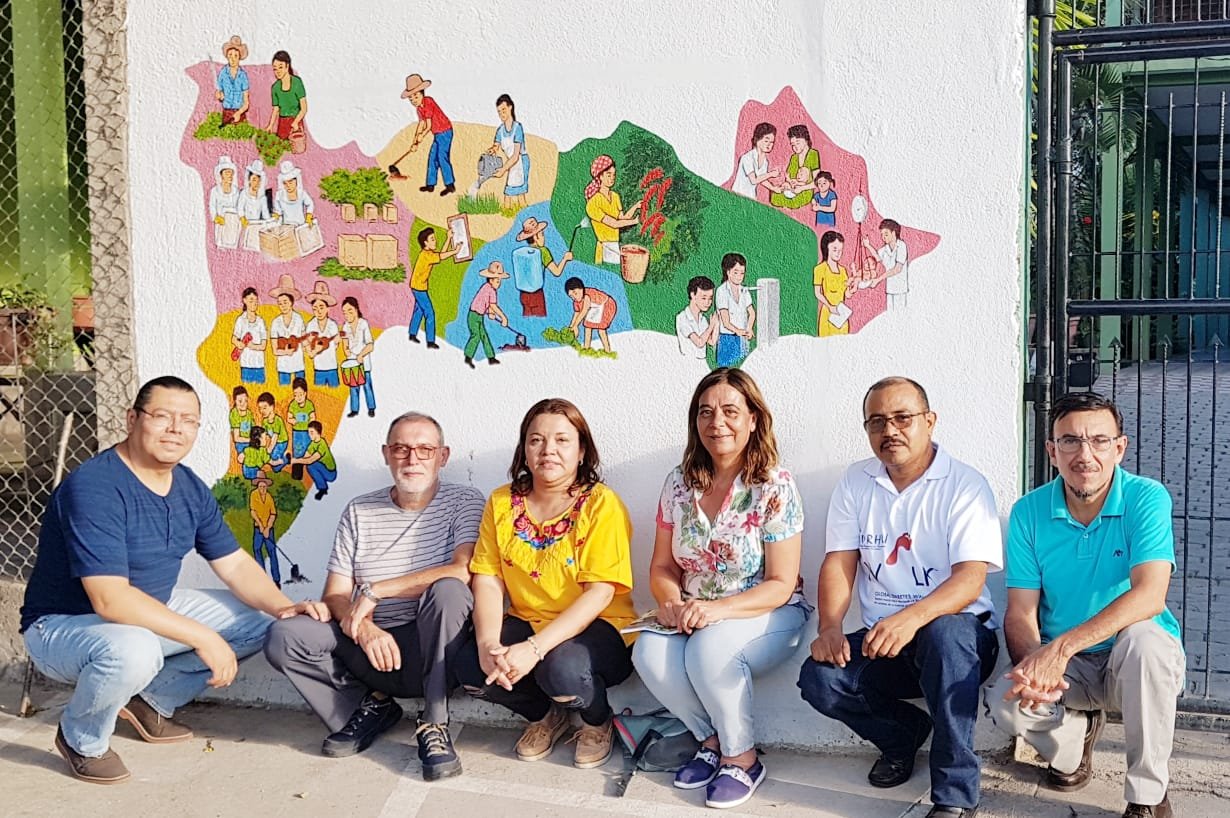 Furthermore, uphold the right to use material goods in the awareness of their own duties and social limits. The respect and vital protection of private property in its personal and social role. Promote the dissemination of such principles: a) Social research in all its aspects. b) The training and education of workers and, especially, of labor leaders. c) The organization of a system of student scholarships for the best preparation of workers. d) The creation, organization and development of the Peasant Education Institutes. e) Promote the constitution, structuring and development of labor organizations and service centers inspired by the aforementioned principles of social justice.

On December 20, 1,979 he obtained his legal status under the INPRHU acronym. (It was the third legal status approved by the Government Board of National Reconstruction) Published in the Gazette number 89 of December 21, 1979. And its statutes were approved in February 1,980 (Decree 273), which were first amended by Decree number 373, dated April 11, 1,980.

On June 26, 1990, Ms. Gladis Beatriz Cáceres Leyva (QEPD) founded the INPRHU Territorial Delegation, legally calling it INPRHU-MADRIZ, which from that moment began operations, with the support of cooperating organizations that identified with the mission and spirit of work, promoting, at first, preventive health projects at the community level. Then it continues executing small projects related to:

What do we do

Since the founding of INPRHU we have had the support of the International Cooperation of national, regional and local governments, municipalities and organizations from Spain, Germany, Norway, Canada, Switzerland, the United States, the European Union, Denmark, the Netherlands, Ireland, Japan, England, Sweden; to execute development projects for the benefit of families in vulnerable situations. 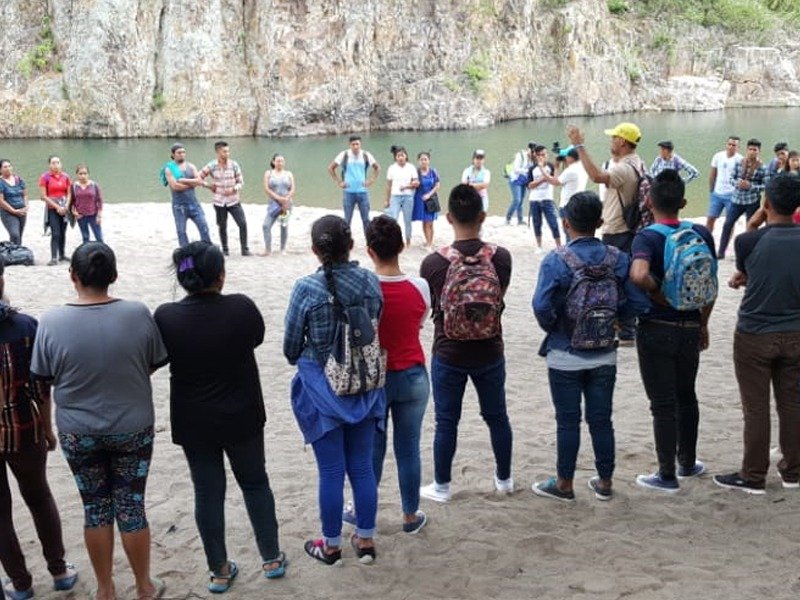 Promote the human development of families and communities so that they become protagonists in the improvement of their living conditions, through educational processes aimed at the fulfillment of Human Rights. 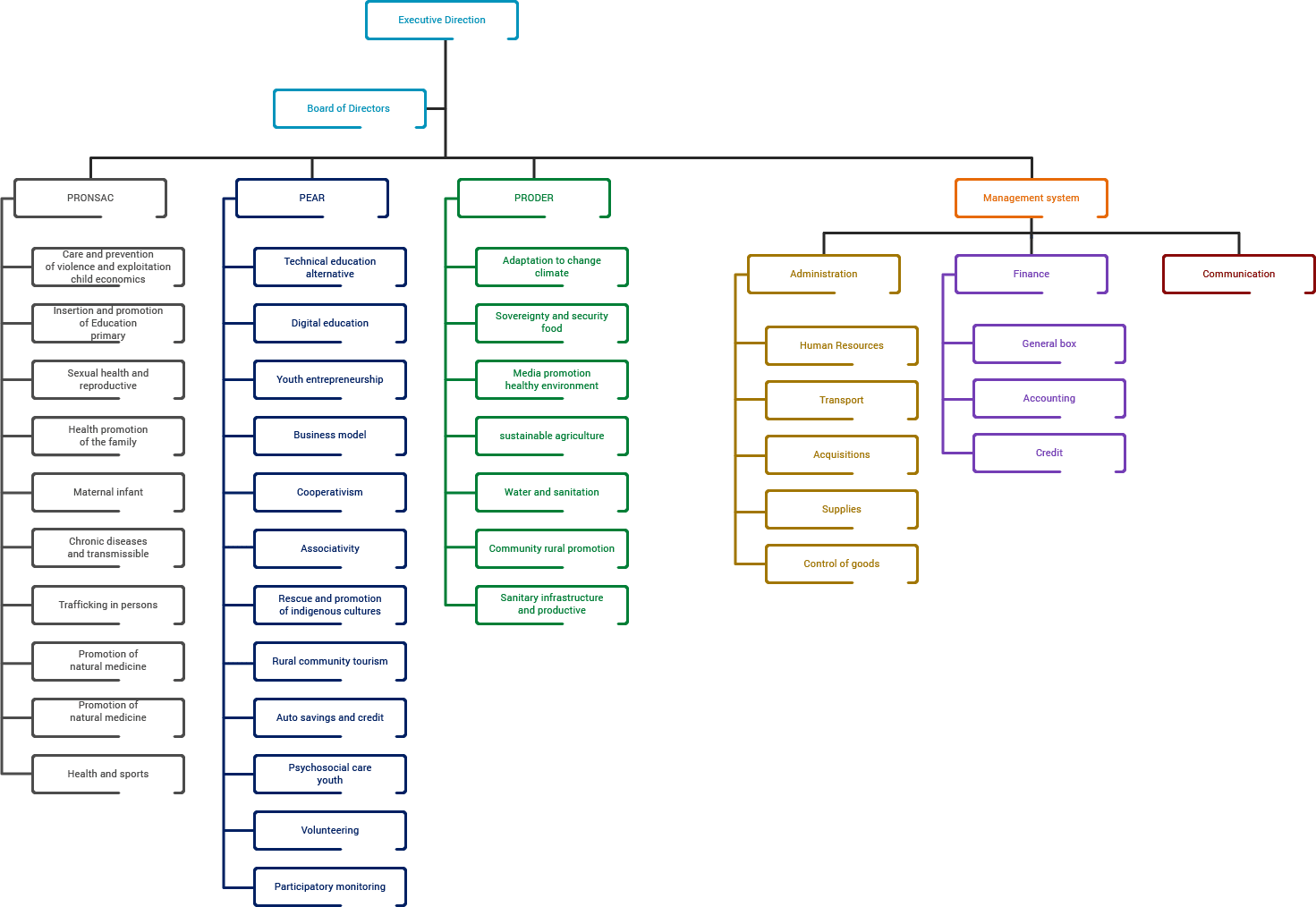 WE WORK IN NETWORKS AND CONSORTIUMS:

ON AN INTERNATIONAL LEVEL:

AT THE NATIONAL LEVEL: