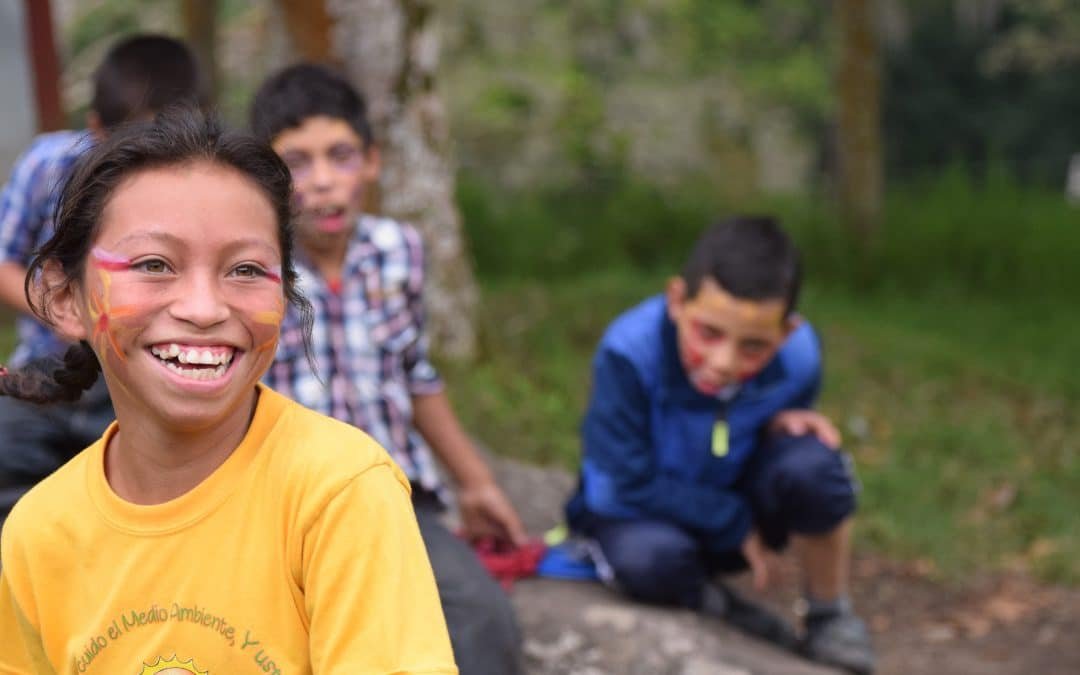 On 20 November, Universal Children’s Day is celebrated, a day dedicated to all the boys and girls in the world.

It is a day of celebration for the progress made, the UN General Assembly approved the Declaration of the Rights of the Child in 1959. This declaration, which was not legally binding, was not sufficient to protect the rights of children. After ten years of negotiations with governments around the world, religious leaders, NGOs, and other institutions, it was possible to agree on the final text of the Convention on the Rights of the Child, on November 20, 1989, whose compliance is mandatory for all countries that have signed it.

In this sense, INPRHU Somoto, taking into account that children are a vulnerable group, has been working in favor of their rights, keeping their well-being and integral development as a fundamental axis, promoting activities such as: training, skills development, and capacity building and especially awareness-raising actions with adults and decision makers that allow the promotion and fulfillment of their rights.

The most significant advances are in the construction of regulations for the eradication of child labor and child protection regulations at the community level.